Securing your site's data is essential. 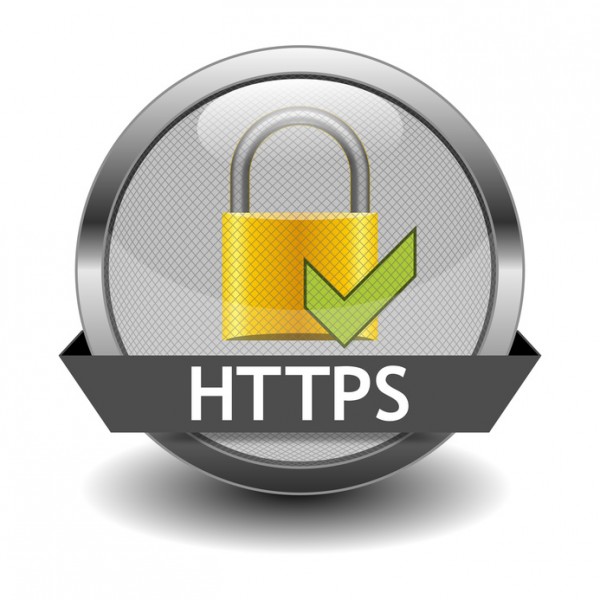 Our experts ensure you control your site 24/7 so that hackers do not steal your data.

According to experts in the field, the majority of Web applications suffer from vulnerabilities. It is nevertheless necessary to understand that the security of websites does not suffer from Manichaeism: a site can be more or less secure, and security is often a matter of compromise. It depends on many factors, such as the knowledge of the developer of course, but also the design and complexity of the site, the cost and the time of manufacture and sometimes - as surprising as it may seem - the accountability of its users.

The more complex a site is, the more potentially vulnerable it is

The complexity of a website increases its potential vulnerability. In a static site, with no client code, no server code or database The biggest risk is the theft of FTP codes (these codes allow to place the HTML pages on a hosting). Without these codes, it is highly unlikely that a hacker can modify a site that consists only of simple HTML pages, unless the hacker is hacked (but the owner of a site can not intervene , Only the host can protect themselves). With the addition of PHP code are added the risks of weaknesses of the written code. Here, it is not the technology itself that is at stake, it is the knowledge of developers that usually come into play. With the addition of databases, there is also the risk of attacking the database and theft or modification of its contents. Securing a website is also a delicate balance between ease of use (or usability) and the implementation of control measures. On the contrary, if a site forces its users to record complex passwords, it thus considerably increases its security against this type of attack, but also considerably reduces its ease of use, even leaks many Internet users and Forced to retain a password that is more difficult to memorize.

Cross-Site Scripting is one of the most well-known attacks.
If a site displays text entered by a user without checking it, the user can attack the web application by entering JavaScript code, for example. The latter executes actions, the code will be executed as if it were part of the original page and the attacker can redirect the information to which JavaScript has access to another site. The attacker can thus know the content of cookies, for example, and in the case of a Web application that uses cookies to record the names of users, or worse their password, to steal this information.
SQL injection is one of the most common vulnerabilities of Web applications.
SQL is the language used to perform actions on databases (see XP-Infos n ° 11). SQL injection involves attempting to modify the developer's intended query to execute a different (illegal) action on the database. For example, in a login form containing a username and password, the attacker can attempt to write an SQL code in one of these fields to bypass the need to present the password . If the application does not bother to check the contents of both fields and block the suspicious text, it is vulnerable to this type of attack. There are many other types of attacks and vulnerabilities, but this article can not be exhaustive; Its main objective is to make it clear that the security of a website results from the implementation of a set of measures, but it is also often a choice, a difficult compromise between usability and security. In addition, the security of a website requires a degree of expertise that increases with time and technological advances. It therefore inevitably entails additional costs, which leads the purchaser to make choices: security also depends on a compromise between the price and the level of security. 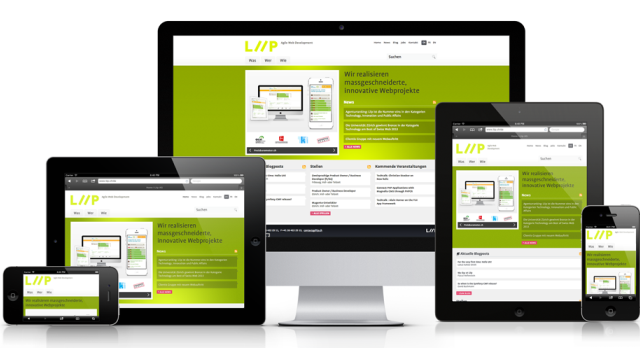 Make the redesign of your site for a new image of your company in the year 2017. Your site must adapt to any type of screen. If not contact us now.
From october 5 to december 05, 2017, we put at your disposal a team of experts to design, relooker, redesign and secure your professional websites at low cost.

Benefit from this promotion 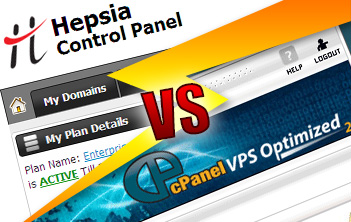 The administration of your services is ensured by a multilingual and easy-to-use control panel with the possibility of managing several domains simultaneously.Before buying our products and services. Please take a demo tour by clicking here